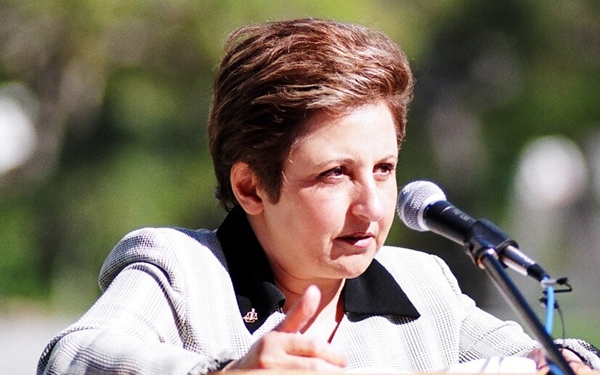 Shirin Ebadi, an attorney, an activist, a Nobel Peace Laureate.

Shirin Ebadi in her latest and exclusive interview with Swedish SVT, February 15, 2010 in Oslo about how the Islamic regime of Iran treats Iranian young generation:

If we harass you, keep quiet.

If we beat you, keep quiet.

If we arrest you, keep quiet.

If we kill you, keep quiet.

How long the regime can force the Iranian young generation to keep quiet?

Democracy will come to Iran. That´s for sure. 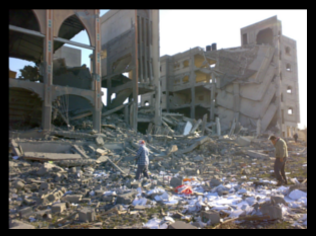 Amos Oz, the world well-known Israeli author tells in an interview with the Expressen March 2, 2009: So Hamas will be intercepted.

I consider Hamas as a gang of criminals that in several years has had civilian Israelis as a target. Hamas has fired off more than 10 000 missiles against Israeli towns and villages during the last years. They are criminals also because they use civilian Palestinians as human concrete bags and because they cynically hide themselves behind women and children. But to put to death still more civilian Palestinians will not pursue Israel somewhere, since Hamas could not care itself smaller. As Hamas leader Khaled Mashal recently said in Damascus: “the current generation of Palestinians feels to be sacrificed”. The only effective military reply from Israeli forces is one carefully planed, proportionate attack against the criminals of Hamas while taking all possible considerations to innocent Palestinians’ lives.

Egypt wants to mediate a cease-fire. Israel must give the offer an opportunity.

We should not forget that a peace treaty between Israel and the moderate Palestinian authority is a adequate and final kind against Hamas. Such an agreement is fully possible and perhaps even near imminent.

I am very much familiar with this kind of thinking of extreme Muslim organizations such as Al-Qaida, Hamas and the Islamic regime of Iran. According to their view of Islam they have in principle no respect for human lives neither their own, in other words, other Muslims nor non-Muslims. According to their understanding of Islam a Muslim’s lives is of no significance before the execution of God’s words. With god’s words it meant to be understood their takeover and governing. This thinking means that although a Muslim dies in a fight or as a suicide bomber he/she ends up in the paradise and the earthly life is nothing compared with the holy life in the paradise with seventy virgin angels. Hamas uses its own population as human shields without having a bit consideration about their security since although they die of Israeli bombs they end up at a better place, therefore the paradise. however Hamas up to and including helps their own people to end up at a better place while they protect their own flashes in order to pursue the war furthermore and has also to have a lot to say in its war rhetoric against Israel through saying that Israel has put to death more than 1000 civilian lives. I remember well that young university’s student that became Hamas warrior during the war who said straightly into the camera that “it is not important that civilian population dies. They become martyrs”. With other words they end up in the paradise.

I am also completely familiar with this type of fundamentalism at the Islamic regime of Iran. They qualified thousand/ten thousand teenagers to the war of Iran and Iraq during 1979 and 1988 that had neither military education nor proper equipment, but the regime used them as human shields during attacks against the Iraqi army or the military let them to run over mine fields/country mines in order to open corridors for an offensive. The regime said all the time that every one of these young people will end up in the paradise, and which place can be better than the paradise. I see the same way of thinking and the same way of approaching with the leadership of Hamas that takes its fuel both ideologically, financially and military from the Islamic regime of Iran. 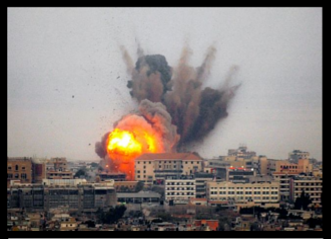 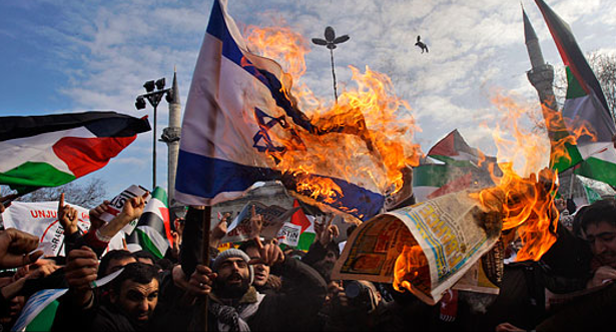 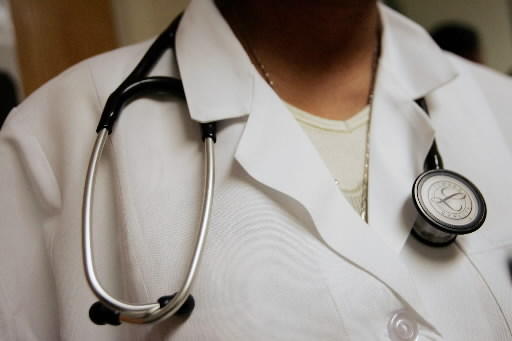