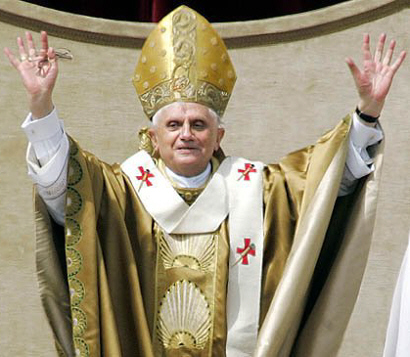 John af Donner, a Swedish Red Cross chief executive has been charged with fraud and with embezzling almost one million dollars of Swedish Red Cross fund along with two others. He admitted his own role as a key person in this tangle.

Göran Lindberg, a top Swedish police chief who was operating once as a front figure fighting prostitution and trafficking has been charged with being involved in a range of child sexual abuse and child rape. He admitted some of above mentioned accusations.

Eliot Laurence Spitzer, a New York governor made himself a high profile, respecting and defending women´s right. He was also strongly against women being exposed in activities such as prostitution and pornographic movies. He has been caught of buying sexual services of a ring of luxury prostituted women. He admitted his involvement and resigned from his post after being exposed in the media around the World.

Swedish bishop Anders Arbeorelus has admitted that he had knowledge for more than eight years about two children being abused and raped multiple times by a pedophile Catholic priest in seventies without doing anything about it.  The Catholic Church has been involved in a range of sexual abuse and child rapes  around the World in many years.

The fact that there are individuals in every level of society who engage in criminal and inappropriate activities is not strange. And there is no need to debate about why a priest, a police executive, a Red Cross Chief or a member of a government engages in such activities. They are human being like others with their own short comings and sometimes their own disorders. There is no doubt in my mind that a person who engages in activities such as preventing trafficking and child sexual abuse and the person himself engages in the same time in abusing children must be a sick person with a serious sexual and personality disorder.

My point of writing this article is that the fact that those people have been exposed, charged, and in some cases prosecuted and sentenced is showing us that we have build a solid and democratic system in Sweden and many other countries with which the system discovers and punishes individuals with key positions and with political and financial power. Things can even go wrong in such a system as we saw for instance in Thomas Quick case, alleged as a serial killer of eight homicides. That is why these solid and democratic systems need a functional surveillance. Furthermore, exposing and punishing a highly decorated police chief executive or a mayor is almost impossible in corrupted countries or corrupted systems.

Moreover, as we see the heads of the Catholic Church/ the Vatican are almost sure that they can act over the international law without being worried to get caught or punished. Such a powerful cooperation as the Catholic Church with a strong relationship with the modern World gives itself the right to act unethical and immoral beneath a mask of highly respected men of God. The Vatican City State is a clear example of a highly corrupted state.