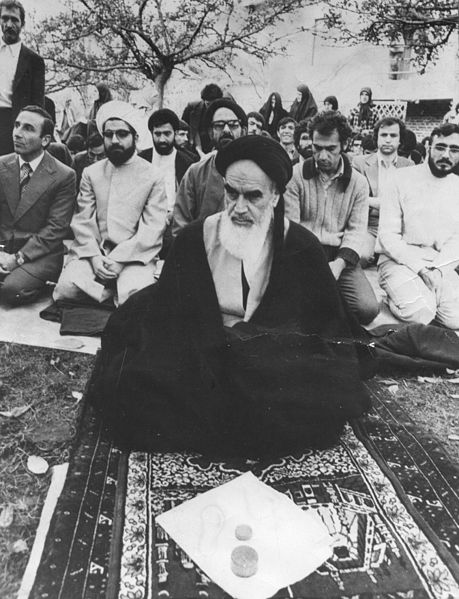 Hassan Rouhani, a cleric and the new elected president of Islamic Regime of Iran has been a very important and trustworthy key person since the beginning of the Islamic revolution in 1979 and even before that he was a great supporter of Ayatollah Khomaini´s domestic and foreign politics. He has directly and indirectly been involved in many activities that caused an enormous suffering for Iranian people for almost four decades. He has been one of the very crucial players to save the regime in critical situations, such as his latest role as the official in charge of Iran´s nuclear delegation in negotiations with IAEA. His major role right now is to prolong the survival of the Islamic regime for some more years. It is not to lead Iranians out of poverty and depravation.

These so called non-hardliners, such as Hashemi Rafsanjani, Mir-Hossein Mousavi, Mohammad Khatami and now Hassan Rouhani, are not capable of saving Iran from cultural, economic, educational and social decadency because of their way of fundamentalist and old-fashioned thinking.

It will be very naive of Obama administration and the governments of Western countries to believe that Rouhani is a moderate figure in Iran´s international policy who will lead Iran in a new and positive direction. He will certainly play a moderate role in Iran´s domestic and foreign policy for the coming four years because there is no other option for the Islamic regime right now. This policy may give Iranians just some relief in their every day lives. But it will not solve Iran´s enormous problems because these groups of people, mostly clerics, who are running Iran, have no capability – neither the necessary knowledge nor the will- to do that.